PROJECTIONS OF PriMed DOCUMENTARIES IN JORDANIA

The CMCA in collaboration with the Royal Jordan Film Commission organize a series of projections in Amman, Jordan.

This event is free and its aim is the PriMed festival promotion. 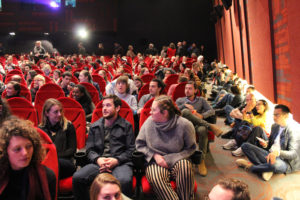 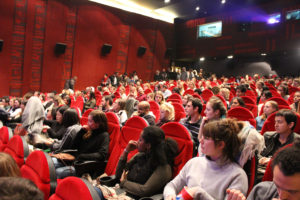 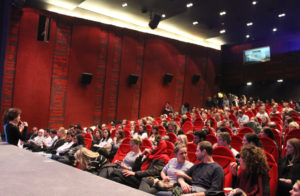 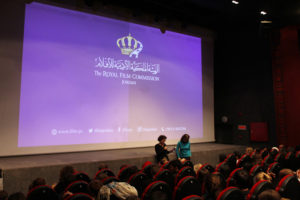 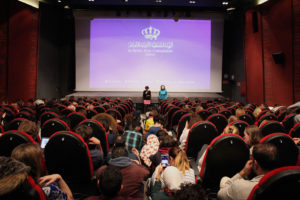 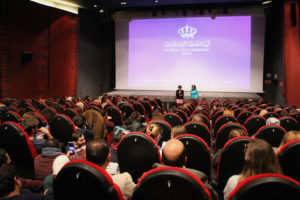 Since the start of the civil war in Syria in 2011, about 9 million Syrians have left their country. Half of them children.
Filmed in 4K and with an original music track composed by Gabriel Yared, the documentary “Born in Syria” follows seven of these young children for a year. Through their eyes, we share their lives, from fleeing Syria, through the refugee camps in the Middle East, to their arrival in the promised land, Europe. And then we continue to follow them during their first six months in Europe. This film is a unique testimony of the refugees’ experience. >> Voir un extrait

BOLINGO. THE FOREST OF LOVE by Alejandro Gonzalez Salgado

« “Bolingo. La forêt de l’amour” is about the journey travelled by many women from the heart of Africa to the North of Morocco, following their “European dream”.
Some of them give birth in the Bolingo camp, or in other camps built next to the border between Morocco and Spain.
Bolingo means “love” in Lingala, the language spoken by the Congolese migrants who decided to give a touch of humanity to the hard drama their fellow migrants suffer as they cross North Africa. They created this camp so migrant women can live with their children while waiting to cross the border into Europe.
“Bolingo: The Forest of Love” shows these mothers who struggle for survival, raising their children in difficult conditions. >> Voir un extrait

Suffocated by the inhuman and endless siege imposed by the Syrian regime, and after five uninterrupted months of senseless bombardment, a group of children living in Aleppo begin to paint the walls of the city.
A gesture of protest and minimal resistance, to dare to dream about the return of life in a city humiliated by shooting and bombs, in the sight of and with the full knowledge of the international powers who made no attempt to save lives.
All over the city, colour appears. Small glimmers of hope germinate in the heads of the thousands of people who have remained prisoners, choking in the dust between ruins and rubble.
As Russian forces cut food and medical supplies, more than 280,000 civilians wander the streets homeless, without shelter, looking for reasons to continue, for new sources of hope. What happened in Aleppo will never be forgotten.  >> Voir un extrait

A FOOTNOTE IN BALLET HISTORY ? by Hisham Abdel KHALEK

The creation of classical ballet in Egypt, under the auspices of the State during the Cold War, is at the heart of an extraordinary saga, narrated here by its first pioneers. Prima ballerina Magda Saleh and her fellow dancers recall the founding of the first national ballet school, staffed with Soviet teachers – the early triumphs, collapse and renewed hopes over five decades. >> Voir un extrait

Permanent link to this article: https://cmca-med.org/screening-of-primed-documentaries-in-jordania/?lang=en