Return to THE CMCA 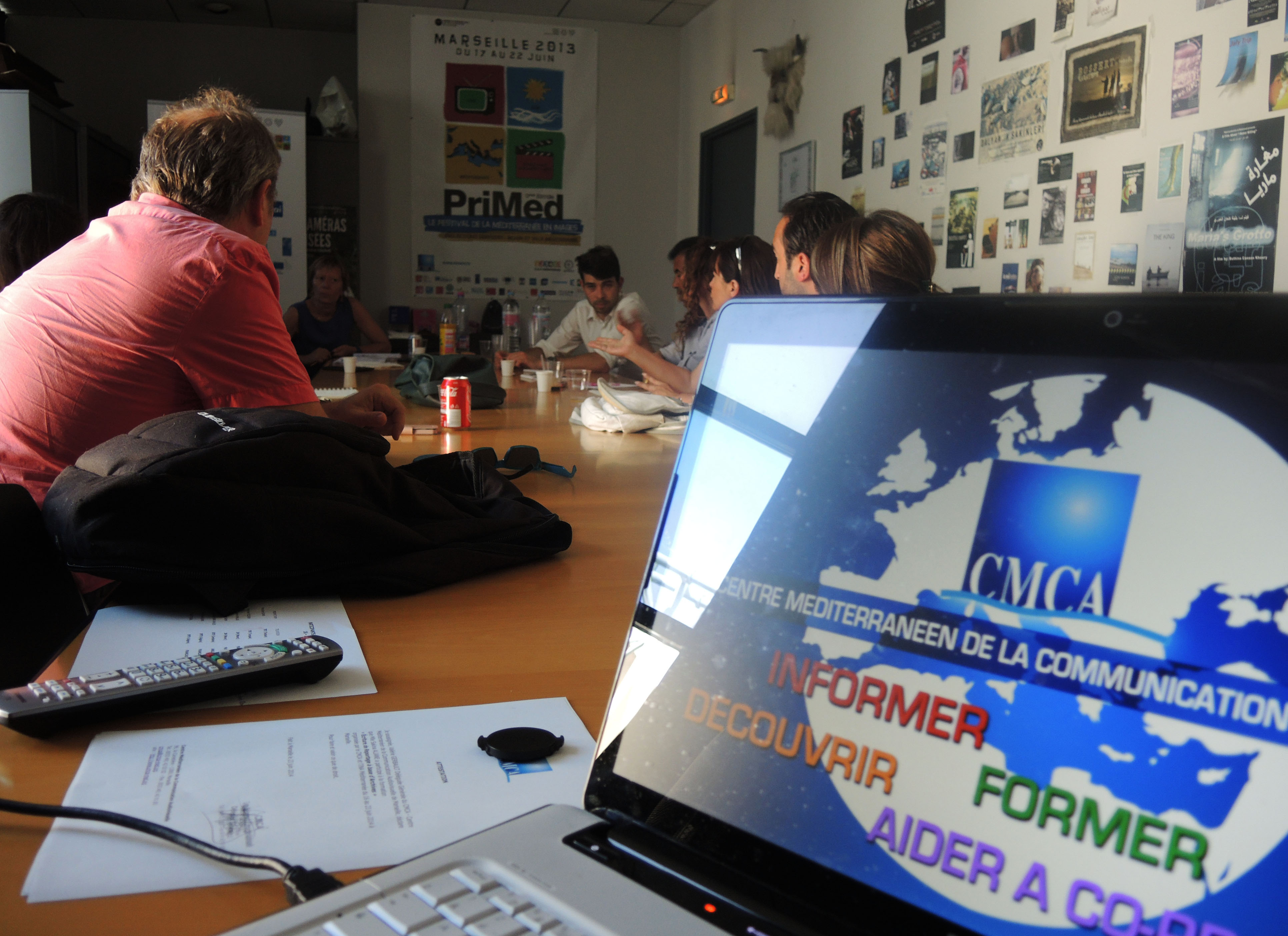 The Mediterranean Center for Audiovisual communication has 4 principal missions :

Permanent link to this article: https://cmca-med.org/cmca/our-missions/?lang=en 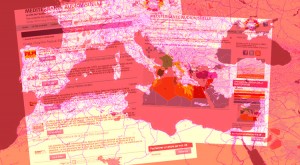 The CMCA is an information source for all the professionals of the broadcasting in the Mediterranean Sea. Its newsletter Méditerranée-Audiovisuelle is read by 10.000 subscribers. Since September, 2015 a new web site wwww.mediterranee-audiovisuelle.com was create to inform better the Internet users with an improved interactivity. 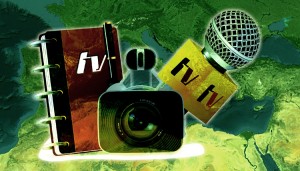 The CMCA develop training initiatives in the domains of audiovisual, news and documentary writing. The CMCA proposes to his members, within the framework of the series which he sets up,  workshops in the realization of reports with archive, in the new writings for the new media, in studying the creation of Web-documentaries. These workshops are … 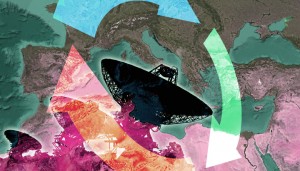 One of the activities of the CMCA consists of the coordination of coproduction of documentary series between the various members of the Association.

Le PriMed, International Festival of Mediterranean Documentary and Reportage, is organized avery year by th CMCA with the collaboration of France Télévisions, RAI (Italy) and ASBU (Arab States Broadcasting Union). This big event selects and awards documentaries having for common feature to discover and tell the current events, the heritage or the history of the …