SCREENINGS OF DOCUMENTARY FILMS ABOUT SPORTS IN MEDITERRANEAN

THE 10th EDITION OF INA/CMCA TRAINING

IBRAHIM EREN IS THE NEW MANAGING DIRECTOR OF TRT

The appointment of İbrahim Eren, TRT’s Deputy Director General since 2013, was published on July 10th in the official gazette, following the approval of President Recep Tayyip Erdoğan. 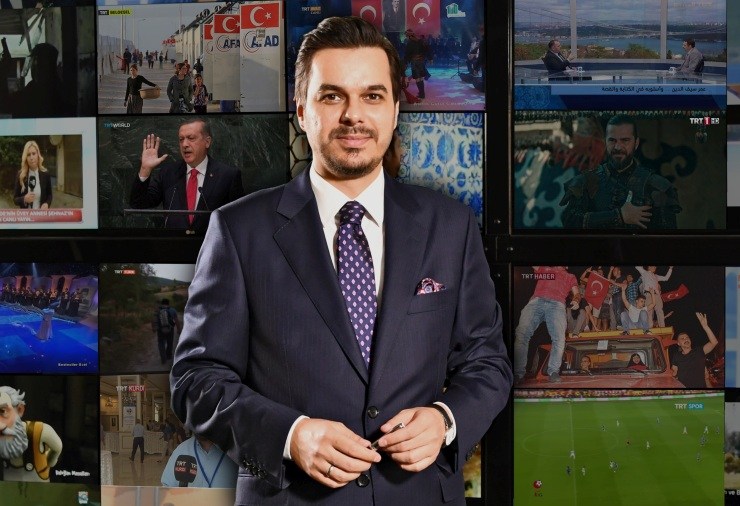 He thus becomes the 17th CEO in the history of the TRT. A graduate in Economics and Administrative Sciences at the University of the Bosphorus, then in media management at the University of Westminster, he began his professional career as a producer of documentaries, animated films and commercials.

Deputy CEO of the private channel ATV and head of its European branch between 2010 and 2013, he joined the TRT in June 2013 as Deputy Director General. In 2014, he launched the first Turkish international news channel, TRT World.

İbrahim Eren is also on the board of Türk Telekom, board chairman of TIAK A.S (the Turkish institute for measuring audience ratings) and a member of the Academy of International Emmy Awards.

Permanent link to this article: https://cmca-med.org/ibrahim-eren-is-the-new-managing-director-of-trt/?lang=en