CALL FOR FILMS FOR THE TRT DOCUMENTARY AWARD 2017

THE CMCA A PARTNER OF THE SARNICO SHORT FILM FESTIVAL

THE PriMed 2016 HOSTED THE FILMING OF THE CARNETS DE MEDITERRANEO

For the 20th edition of PriMed, the TV program “Carnets de Mediterraneo” placed its cameras at the PriMed at the Villa Méditerranée.  for the shooting of a special 52-minute production dedicated to the audiovisual co-production in the Mediterranean.
The show was broadcasted on Tuesday 13th December on France 3 Corse Via Stella.

You can find here the Video on demand (french language) : 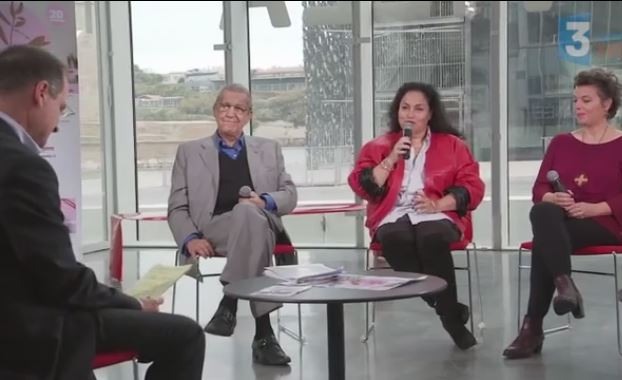 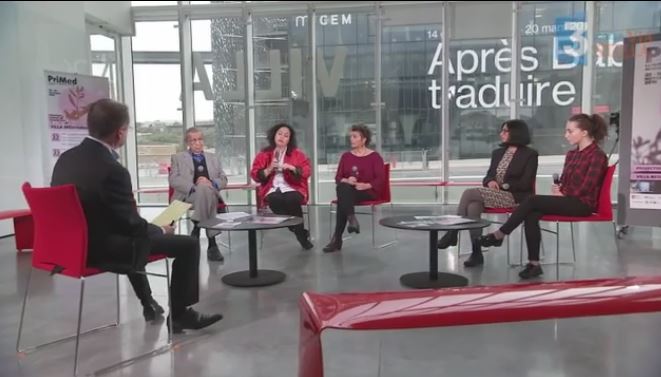 Chief Editor : Thierry PARDI
Economy, politics, culture, environment … There are many challenges for the Mediterranean countries facing to the post-revolutionary situations and economic crisis, but also for considerable environmental changes.
In the company of guests, Thierry Pardi analyzes the complex and contrasting realities of this area of the world, which is the crossroads of rich civilizations and the cradle of the three great monotheistic religions.

Permanent link to this article: https://cmca-med.org/11622/?lang=en