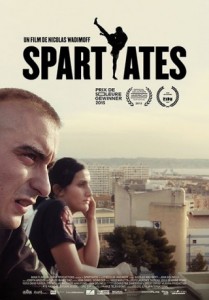 A big success for the projection organized in Alcazar Library of Marseille on Friday, November 13th at 8:00pm

The screening had been followed by a discussion with the director.

“Spartans” is about Yvan Sorel, 24, a loner and self-made man. He runs an MMA (Mixed Martial Arts) club in a district of north Marseilles abandoned by the French state long ago. A champion, who carried the colours of France without any help, now an instructor, teaching kids from this tough neighbourhood respect and tolerance though sport. 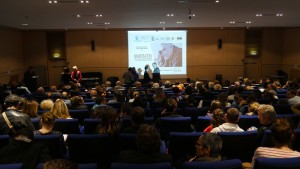 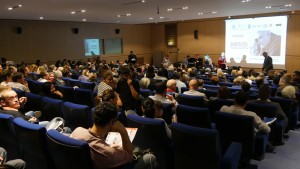 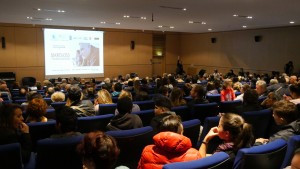 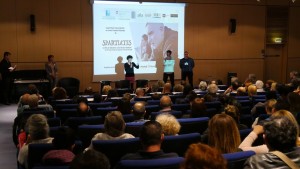 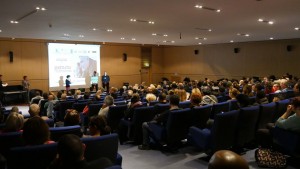 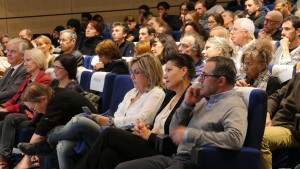 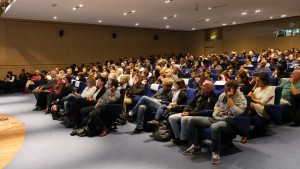 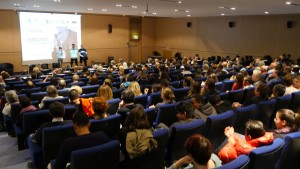 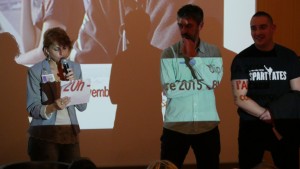 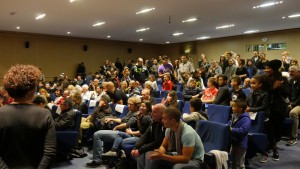 Permanent link to this article: https://cmca-med.org/showing-documentary-spartans/?lang=en