NEW SESSION OF THE MULTIMEDIA WORKSHOP

APIMED CALLS FOR ENTRIES FOR THE NEW EDITION OF MEDIMED

REGISTRATIONS FOR PriMed 2018 ARE CLOSED

The CMCA has received many films for PriMed 2018. Thank you for your participation.

The list of selected films will be published at the end of June. The official date of publication of the selection on our website will be announced soon.

The selection of works is made by a selection committee formed by  television and film professionals, directors, producers, broadcasters and specialists from the Mediterranean world.

The competition has three phases:
– January 2018 : call for films – Deadline for registering and sending films: April 15th, 2018
– May / June 2018 : an international Selection Committee chooses the films which will be shown in the finals
– November / December 2018, finals of PriMed : the International Jury watches the films and decides the winners; meetings of Mediterranean Young People Jury; public screenings and meetings; awards ceremony 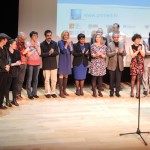 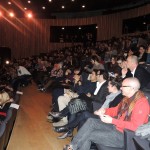 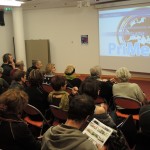 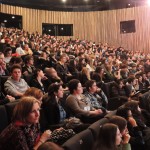 Permanent link to this article: https://cmca-med.org/registrations-for-primed-2018-are-closed/?lang=en