THE PriMed INFO PROJECT, THE TV NEWS OF THE FESTIVAL

RAI WILL LUNCH A NEW TV CHANNEL IN ENGLISH LANGUAGE

This new channel will be available worldwide, only in English, with the aim of showing the different facets of Italy to an international audience. 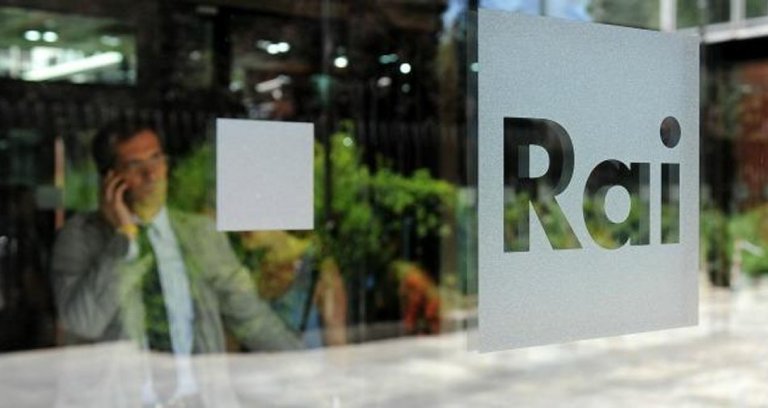 Other new features are included in the new service contract, which covers the period 2018-2022.

In particular, the Italian public television will have to buy more original programs from independent producers. 2 million euros will be invested for this purpose in 2018, then 3 million in 2019, and this sum will continue to increase each year.
In addition, Rai will have to make all its television channels available to satellite operators, such as Sky Italia. However, it will have the possibility of requesting financial compensation from the operators for this provision.
The contract also provides for 2022 the abandonment by Rai of its 700 MHz frequencies, which it will have to release in favor of mobile telephony and the Internet, at the request of the European Union. Finally, the advertising will disappear on the beaches reserved for children’s programs, and the subtitling will be extended to at least 80% of the programs.

Parliament must nevertheless examine the terms of the service contract in the coming days before finalizing it, probably by the end of November. Once adopted, it should come into effect in January 2018.

Permanent link to this article: https://cmca-med.org/la-rai-prepare-le-lancement-de-sa-chaine-anglophone/?lang=en